Since becoming the Director of the CQ WW DX Contest in 2012, I have had the privilege of introducing the inductees to the CQ Magazine Contest Hall of Fame each year during the Contest Dinner in Dayton.

Dave, KM3T, made a video recording of the ceremony this year featuring the induction of Ward Silver, N0AX, and Doug Grant, K1DG.  Both are great friends of mine and extremely worthy of being in the HoF.

View the video at: https://youtu.be/-RW_yVpi0Y8

Photos below are courtesy of Bob Wilson, N6TV. 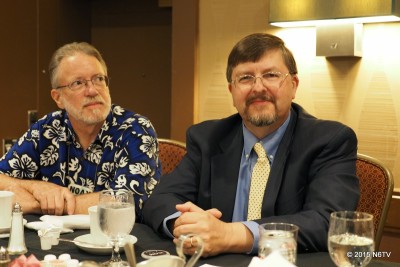 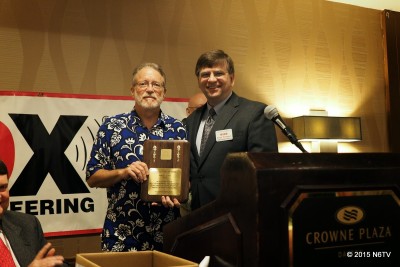 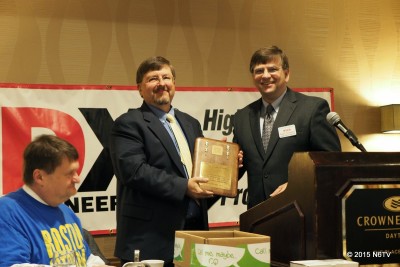