I had the opportunity to visit Rick, KI1G, for three operating periods during the W1AW/1 operation in Rhode Island.

The first was Tue evening during the opening hours of the operation.  Wow!  Started on 20m CW and the pileups were amazing. Even with the K3, the pileup just sounded like mush and it was difficult to pull out a call.  Even working split!  Struggled with some funky F-key settings in the N1MM software.  Moved to 20 SSB and had some great rates.  Lots of guys chasing the W1AW operations around the country.

Second time was on Friday evening.  Had not intended to come back, but the pileups were so much fun that I couldn’t resist another shot. This time for 6 hours of rate on multiple bands including 100 QSOs on 160 SSB!

On Tuesday morning, Rick indicated he would be coming home early to finish off the week so I asked if I could join him again.  I arrived about 4pm and worked the last 4 hours. Rates had gone down, but still lots of people trying to finish off band modes. 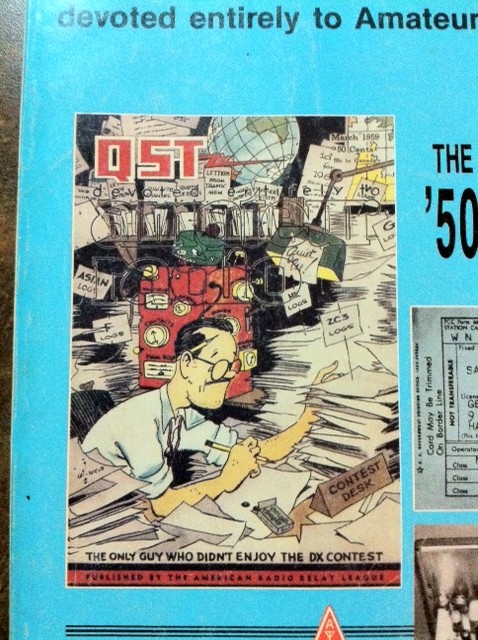 Log checking and running a contest can be a lot of work, but I really enjoy it.