I was honored to be selected as a Team captain for WRTC 2002 in Helsinki, Finland.  I chose Tom Frenaye, K1KI, as my partner.  We had a great time and finished the contest in 7th place. 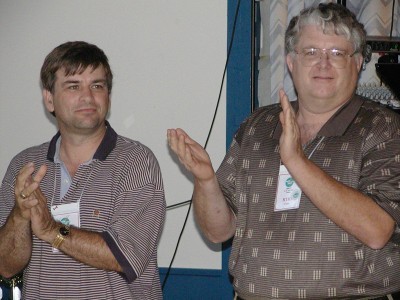 Prior to the contest we attended the Finland summer hamfest at Himos. 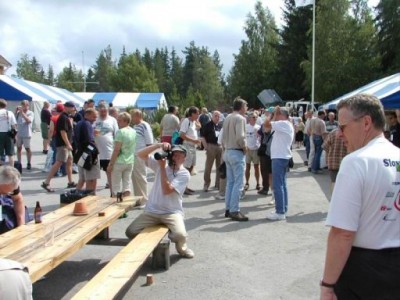 The Himos resort included a small 9 hole golf course.  A group of us enjoyed a round on Thursday afternoon.  We each rented a ball and one club.  Had fun and added another continent to our golfing WAC! 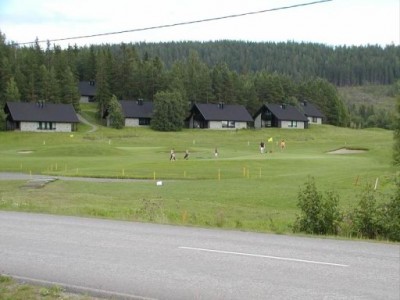 It was a 3 hour bus ride from Himos back to Helsinki.  We were anxious to get back as we now had our station assignments and wanted to see what was in store. 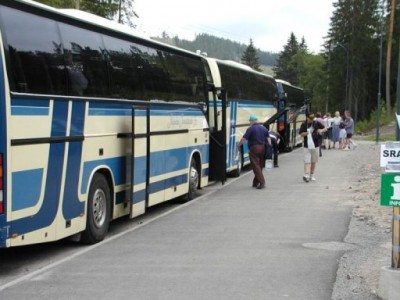 Buses back to Helsinki
(N6TV photo)

Our station was simple but effective.  We had two FT1000MP, two computers running CTwin, one set of bandpass filters on the run radio, and a coax reversing switch. 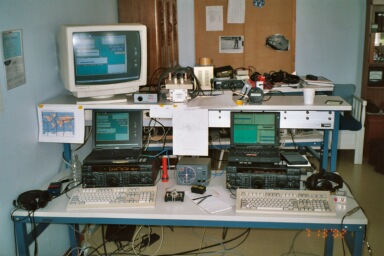 The run station was on the left. 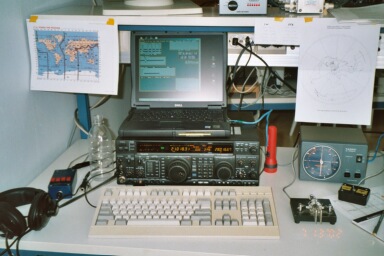 The spotting station was on the right. 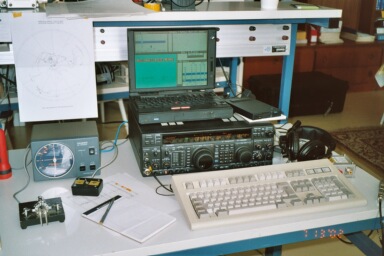 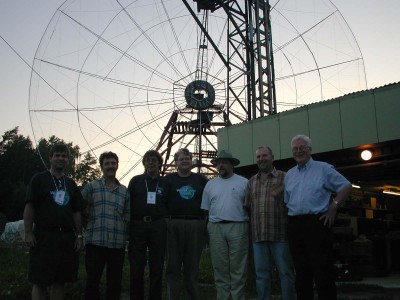 It was an exciting moment when SM3CER opened the envelope containing our callsign for the contest.  What a relief to get OJ1M! 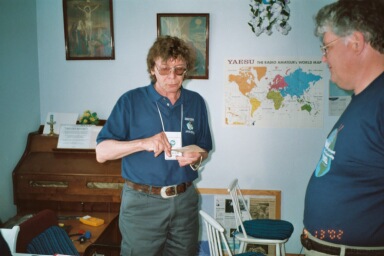 We were always under the watchful eyes and ears of referee SM3CER! 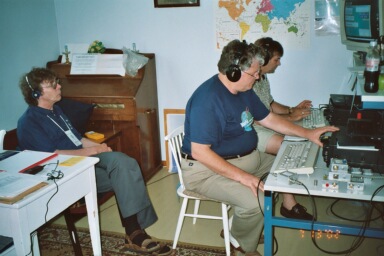 Referee SM3CER was always watching over us

While the results were being compiled, I took the opportunity to do some sightseeing in Helsinki.

The results were announced at an awards banquet on Monday evening.

Here are the “also rans” from the Top Ten as we were announced at the Awards Ceremony. 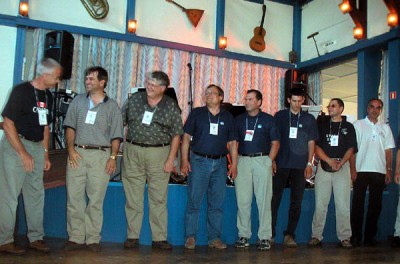 I was a very happy guy to be a part of it all. 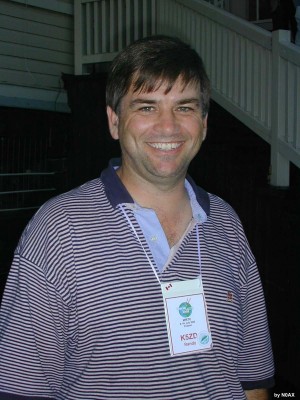